The 5 most popular stablecoins from Tether

What is a stablecoin? Where does it come from? I believe that everyone is not very familiar with it. Here, I will introduce to you the 5 major stablecoins launched by Tether, hoping to deepen your impression of its.

In fact, stablecoin is an industry term that refers to digital bearer assets issued on the blockchain, and its goal is to maintain a relatively stable price as much as possible for a long time. The benchmark for its “stability” is to maintain a certain value stability in terms of currency, for example, if USDT is the benchmark, then 1 USDT is always equal to 1 US dollar, and its value can remain stable with the value of US dollar. However, the value of each coin is different, so there will be some differences. Most of the stable coins currently choose to be pegged to the US dollar.

Tether Operations Limited (“Tether”), currently the world’s largest stablecoin issuer, announced on Wednesday that its expects to launch a stablecoin pegged to the British pound – GBP – next month. The GBPT will be Tether’s fifth fiat currency-pegged stablecoin after USDT, EURT, CNHT and MXNT. The GBPT has a 1:1 exchange rate with the British currency, and its appearance allows the GBP to be traded normally on the Ethereum blockchain. 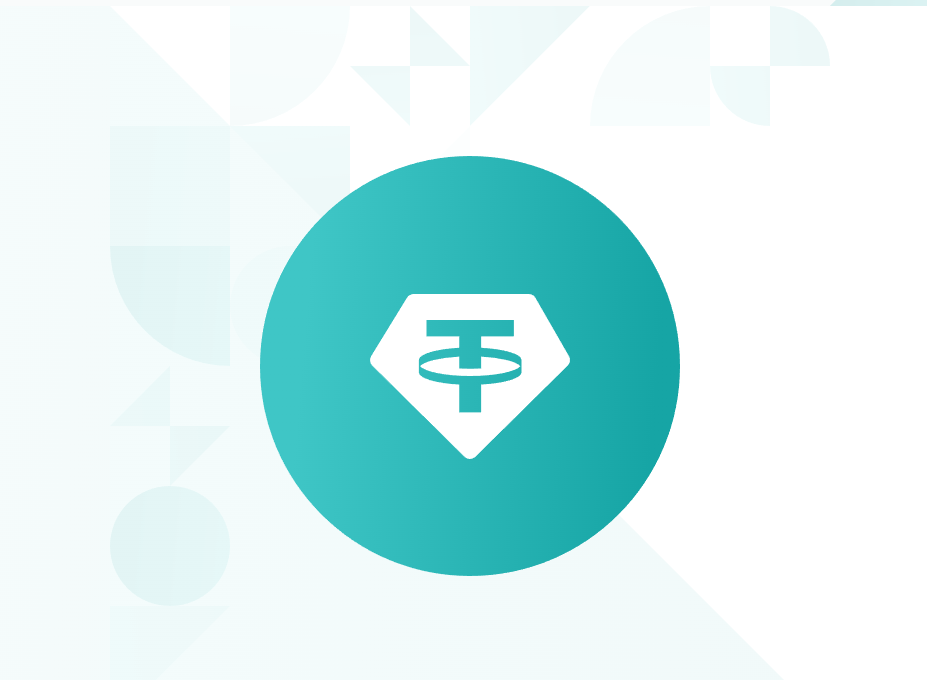 This is a RMB-pegged stablecoin that can only be used on the Ethereum blockchain as an ERC-20 token.

It is a stablecoin pegged to the euro and is available for trading on Bitfinex, Bitstamp and Curve Finance.

This is a stablecoin launched by Tether at the end of May 2022, pegged to the Mexican peso and supports transactions on the three blockchains of Ethereum, Tron and Polygon. Its emergence marks the entry of Teher into the Latin American market in the form of a dedicated digital currency, while providing a good start for the future of fiat-pegged currencies in the region.

It is the most liquid, stable and innovative stablecoin at this stage, suitable for many different blockchains, including Algorand, Avalanche, SLP, Ethereum, EOS, Liquid Network, Omni, Polygon, Tezos, Tron , Solana and Statemine. At present, its market capitalization has exceeded 72 billion US dollars.

The recent collapse of Bitcoin has caused panic in the currency circle and the emergence of its also happened to stabilize some people. Especially now that three of the top six are dollar-pegged its. It is gradually taking a large share of the cryptocurrency market cap.

The Content Cf The Article Is Organized From Tether