The accelerator of new energy in 2022 is Bitcoin mining?

This is an article written specifically for mining and energy investors, bitcoin miners, energy producers, and other cutting-edge companies.

With this article, investors can reassess and solidify their investment thesis. Miners can use this as a moral compass in these difficult times. Energy investors and producers can also get the information they want.

In contemporary society, energy is being consumed continuously, and people are beginning to realize that fossil fuels, one of the energy sources, are no longer enough to support human prosperity to the next century.

But even in this situation, energy consumption is still inevitable in order to maintain and improve the quality of life today.

Given the highly developed and interconnected nature of today’s society, humanity wants to spend more energy than ever before to fuel it if it wants to continue to grow and develop more prosperity.

Nowadays, there are also data proving that with the continuous consumption of energy, the quality of life of human beings is improving and the population has achieved rapid growth. Of course, in this environment, the level of technological achievement of human beauty has also been well developed. As we all know, if human beings as a species want to get progress, then more energy will be consumed, and in this case, it also creates an inevitable problem – energy depletion.

These words sound more like a means of saving energy, but in this paper, “sustainability” is more of a concept.

Due to the scarcity of various materials, mankind faces many challenges, such as how to be able to create the most efficient way to achieve the use of energy.

The End Of Fossil Fuels

Fossil fuels have provided great convenience to human society. It is the reason we enjoy the quality of life we do today. It is inexpensive, easy to convert, and very densely distributed. Unfortunately, however, fossil fuels are not sustainable. One might think that there are still plenty of chemical fuels left for 50-100 years of human use, but even if we increase this value by a factor of 5-10, we can’t change the fact that – eventually – they will be consumed.

With this in mind today, we must look beyond the Earth’s crust or find an energy source that will last several orders of magnitude longer than the current fossil fuels.

As a result of mankind’s ongoing exploration, the energy sources available to man today for 20-30,000 years come from the sun (solar and wind energy), hydropower (dams) and atoms(nuclear energy) .

Nuclear Energy Has A New Lease On Life

That nuclear disasters such as Chernobyl and Fukushima have hindered the development of nuclear technology in the global power generation portfolio is an undeniable fact for mankind. In particular, the fear of nuclear energy in some countries has led to the complete decommissioning of previously operating nuclear generating units. As time passes, more and more experts have come to realize that the role of nuclear energy in the coming energy transition, whether in the form of large reactors or in new micro configurations, is certainly critical.

I believe that in the next decade, nuclear power generation will experience an unprecedented renaissance, and that Bitcoin mining will also be the digital throttle that drives nuclear power into overdrive. 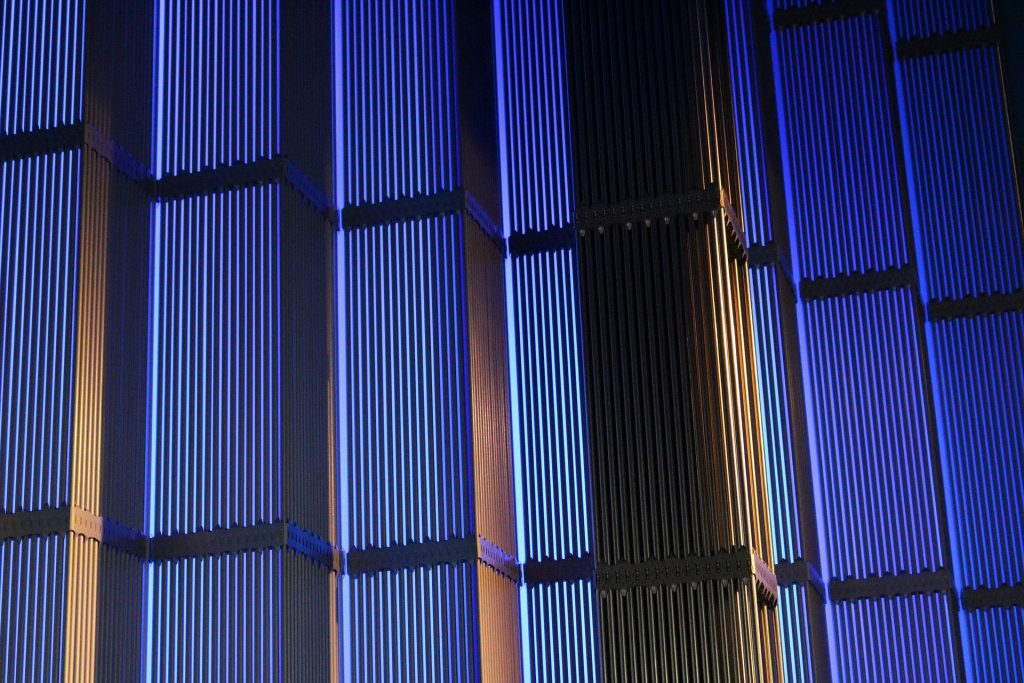 In the next few generations, nuclear energy will be an important part of the energy equation. Current reserves of uranium are about 50 times higher than those of fossil fuels, and there are already technologies available in today’s society to effectively create fissionable material (uranium) from seawater.

However, these technologies are still in their infancy and are far from reaching the goal of economic viability unless the cost of extracting uranium falls or the value of uranium rises. Currently, the cost of extracting uranium from seawater is about $500/lb; compared with the average uranium price of $45/lb in 2021, the gap is quite large. Note that this is the cost of obtaining unrefined uranium, which would later need to be refined to U-235 as a way to produce about 0.7 percent of usable nuclear material.

Harnessing The Sun And Its Impact On Climate

There are only three ways in which we can harness the sun’s energy under the current circumstances, but all of them are imperfect compared to traditional fossil fuel sources, and all of them still have major drawbacks.

By far the biggest drawback of renewable energy is the intermittency problem, and no renewable energy source can achieve 100% dispatch as easily as fossil fuels. Another disadvantage is that renewables resources are generally stranded. Locations near crowded cities is not the best option for dams, wind farms, and solar farms. If chosen far from people, the transportation costs can be prohibitively high (not to mention that units of energy are consumed over time as they are transmitted). In addition, consider that hot locations with adequate irradiance levels and strong, sustained winds are usually not ideal places to live.

All of these are primary energy sources that, when it converted into electricity, it can be injected into the grid for use by consumers. 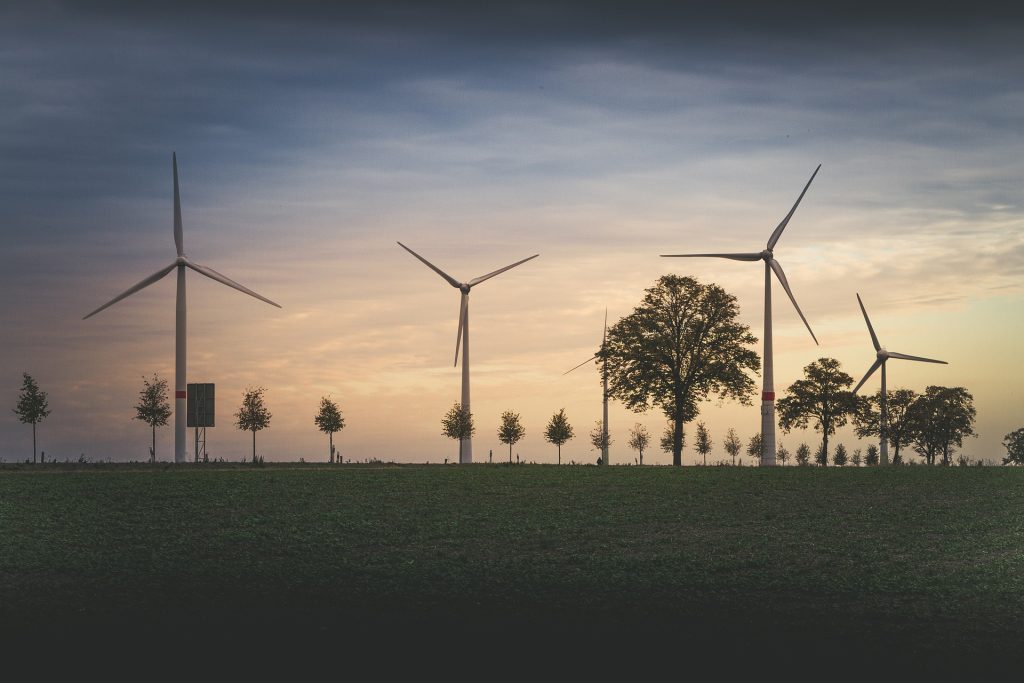 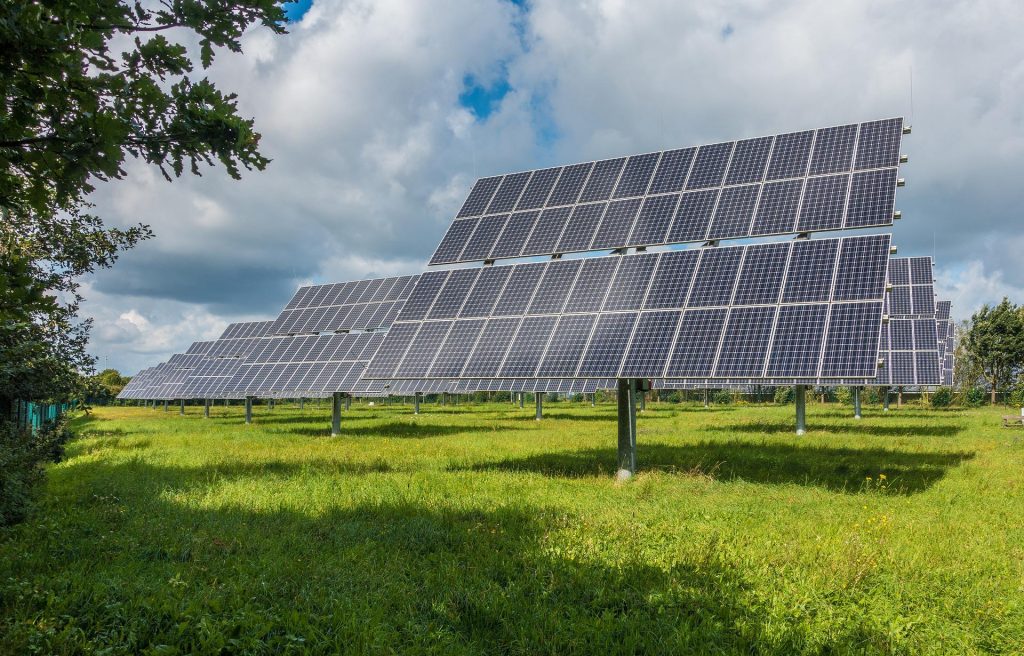 Primary energy sources are unconverted or virgin fuels. Oil, natural gas, coal, wood, uranium, wind, flowing water, biomass and sunlight are all examples of primary energy sources. There are some sources of energy that can be used directly by consumers, such as natural gas for furnaces and water heaters, wood for fireplaces, and coal for steam-powered engines, but generally primary energy is refined into secondary energy.

This article originally appeared on Hashrate Index: About Bitcoin mining, Luxor and the generation and consumption of new energy in the future