2022 is going to be a tough year for Bitcoin, with valuations taking a heavy hit.
Given the prevailing duration and scale of capital destruction, it is reasonable to assume that 2022 is the most significant bear market in the history of digital assets. This year, Bitcoin players are always concerned about: will there be new increase in BTC? 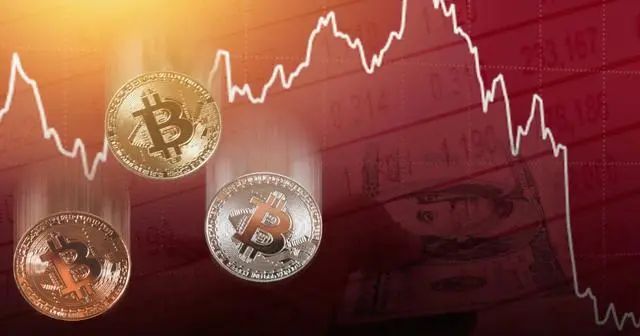 Now let’s turn our attention to the current bitcoin situation:
The bitcoin price is gaining pace above the $23,500 resistance level against the US dollar. If it stays above the $23,500 pivot level, BTC could start a new increase.

The price, however, remains stable above the $23,600 level. There is also a key Bullish Trend Line forming support around $23,500 on the hourly chart of the BTC/USD pair(data from Kraken). 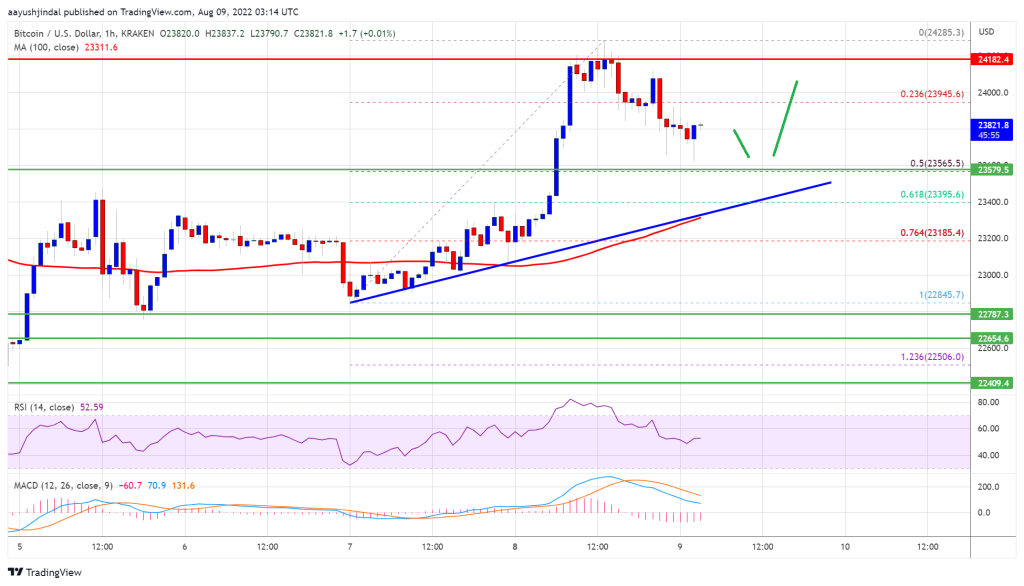 If Bitcoin fails to break above the $24,000 resistance zone, it could begin a downside correction. Immediate support on the downside is around the $23,600 level.

How Cost-effective Is Immersion Cooling In The 5G Time? What Is The Best Way To Compare Cryptocurrency Exchanges?

Is the Blockchain Traceable?