That how the market is has always been the focus of people’s attention. However, who really knows what kind of secrets are hidden behind the focus? And the mining machine’s hash rate is still wandering at the tangled intersection, thus making people impossible to know what to do. No one knows whether the mining machine’s hash rate will be able to stand on the stage again in the future. With the passage of time, it is believed that most people have continued their life with an indifferent mindset, even until today in 2022. After all, life is only a few decades and everything can be light for people. 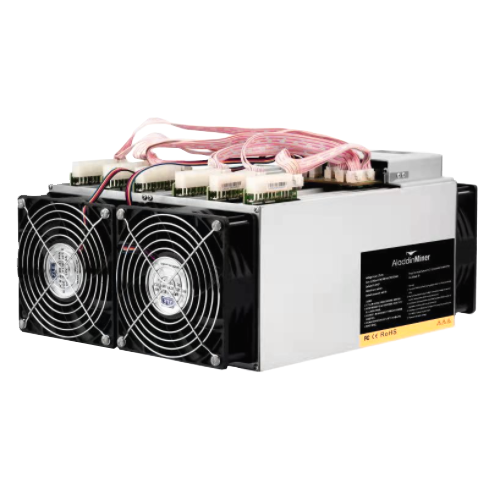 Today sees that those who entered the mining industry in the early days were the happiest, because at that time they could enjoy a large hash rate and big data support, making their life colorful. Those miners, who waited to enter the mining circle till the late period, are most upset, taking over the miners with small hash rate, or possessed machines but no suitable power in the big environment. The former has already made a lot of money and recalled costs even at the worst situation. Even if the currency price plummets, they can lie down fearlessly or even retreat. While the latter, in the current situation, can only be regarded as a pick-up man under the high market price. They at the beginning made some money but then started to lose money. The final result may be that what they have gained is less than lost. 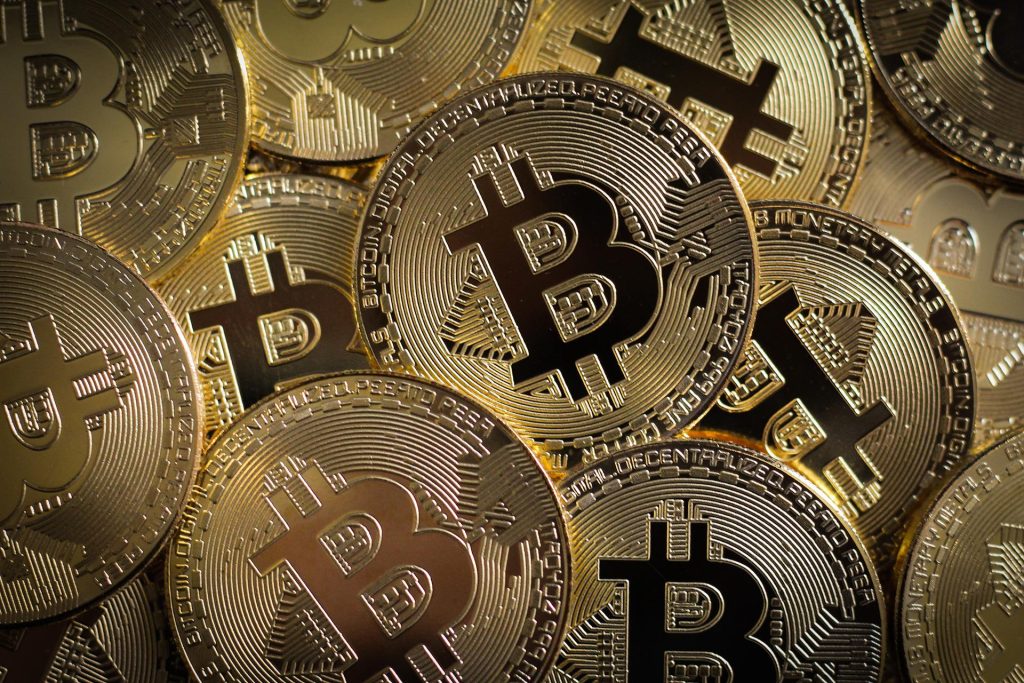 Even to today it seems that most people are not so sure about the future mining circle, thinking  this is the so-called ending?

So far, a great number of people are still working hard to change the mining circle and make it more promising. Oil cooling products, once like a modified car, have gradually taken root in the mining circle, and even are changing the mining community. What does it represent on earth?

Plans have always lagged behind changes. An era of opportunity with large hash rate, rather super hash rate, seems to approach us. This year, 2022, may be the very first year of the revolution to usher in opportunities!

So at this moment, what should we do before the opportunity?

Mining people experienced four years of geek era, during which they mined crypto mainly based on CPU and GPU. Since the birth of the first ASIC mining machine in 2013, the mining machine hash rate also has seen a steady improvement and chips have been getting smaller and smaller with continuous improvement of chip manufacturing. In 2022, Bitmain started mass production of oil-cooled mining machines, which further improved the hash rate. Thus, in spite of ourselves, we consider whether ASIC miners will embrace a new opportunity?

It seems that the opportunity has been unlocked. Whether you are able to seize it is up to you. Reality shows that oil cooling equipment has become a must for most people mining crypto.

Oil Cooling will Become the Mainstream of the Times

Why? It has the ability to benefit mining people in the power consumption ratio, the location of the mining machine, the miner heat dissipation, and the increase in hash rate.

Even until today a large proportion of electricity bills is regarded as the most troublesome issue for miners. It is believed that the ratio will only be higher than lower. In this case, it will be possible to gain highest profits only when the most ideal power consumption ratio is found. 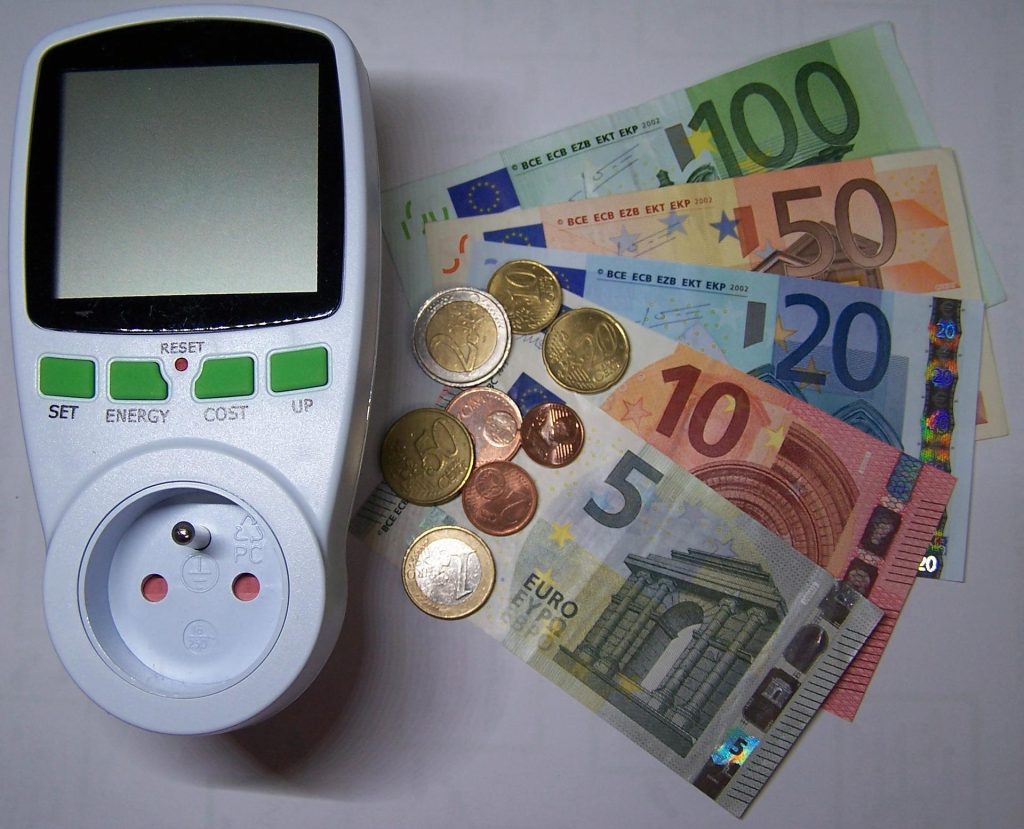 The Site Where Mining Machine Is Located

Secondly, you need to find a site where mining machines can be placed. At present, most mining machines are basically installed in industrial areas or residential areas nearby. Massive noise and greenhouse gas therefrom have troubled nearby residents in a serious manner, which makes it impossible to have a long-term development. 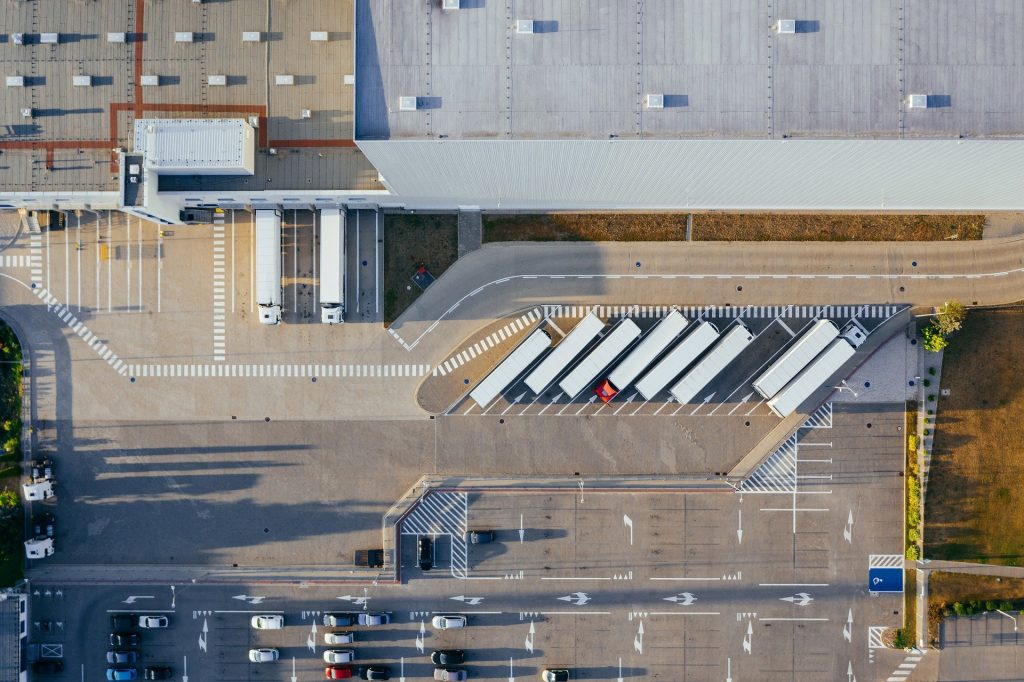 No matter what kind of machine it is, getting hotter and hotter is definite under long-term operation, not to mention the mining machine running at 24/7. The present market solution is air cooling, a dispersive, physical-level heat dissipation, which is not only extremely noisy but also less satisfactory in heat dissipation. While oil cooling is more efficient both in heat dissipation and noise reduction. With mining machines completely immersed in the oil cooling container, heat from the oil is absorbed by the water from the cooling tower continuously passing through the brazed plate heat exchanger, thus the oil is cooled. At the same time, oil cooling keeps miners operating in a state of low temperature and stability. 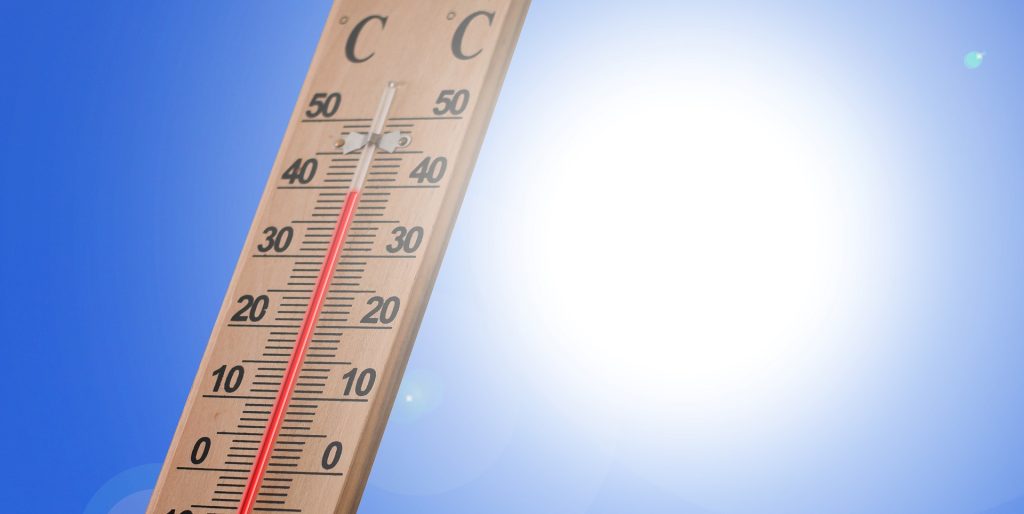 In the past era, the improvement of chips led to a substantial increase in the hash rate of mining machines, so do you think this is the limit? The emergence of oil cooling has further improved the hash rate, and also slowed down the loss of mining machines, which further increased the revenue. Oil cooling equipment will not have miners to produce noise, and part of the heat generated by mining can be reused to maximize benefits.

Therefore, we believe that oil cooling is indeed changing the mining circle, otherwise why to buy oil cooling equipment.

Crisis In The Era Of Oil Cooling

There are two dangers:

There are two opportunities:

Will Oil-cooled Mining Machines Be the Final Form of Hash Rate Products?

For now, yes. Judged from the evolutionary history of several generations of mining machines, people are constantly tossing and choosing between air cooling and oil cooling. Since the beginning of the hash rate era, the heat dissipation of mining machines has always been an unsolvable problem. The appearance of air cooling offered a solution to this problem. Later, the emergence of oil cooling made everyone see the beauty of the mining circle. Although air cooling is the best choice in terms of cost and convenience, it has made a big trouble—noise. The oil used in oil cooling, which is non-toxic and harmless, and rapidly degradable in water, soil and other environments, is environmentally friendly and non-polluting. Besides, oil cooling can reduce the failure of the mining machine and prolong its service life. It’s a friendly presence for miners. 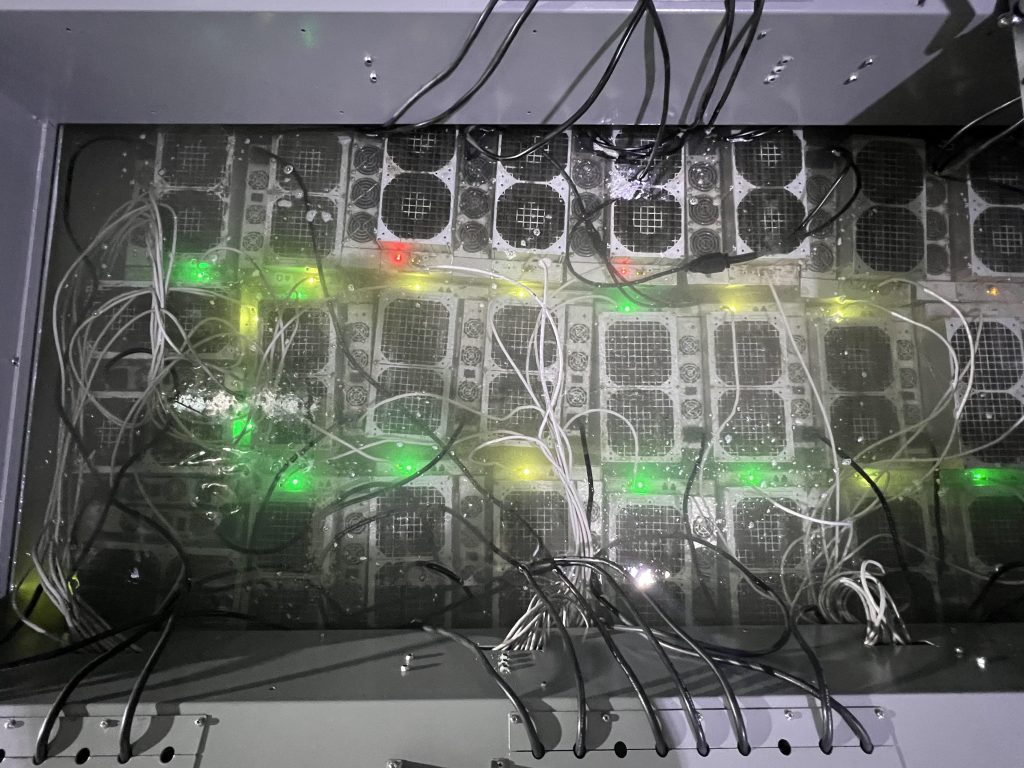 In the limited cost,thecost of needful infrastructure increases, but it only accounts for a small part of the amount invested in the hash rate product.

It is more adaptable. Compared with air-cooled equipment, oil-cooled equipment can adapt to various harsh environments, and will not produce any noise pollution during operation.

New sectors are to be derived. In the era of oil cooling opportunities,moreand more suppliers of branded, globalized and standardized oil cooling products will emerge. The scope of services they provide may even cover various mining machine models. At the same time, technical service providers will also show them up immediately, upgrading air cooling to oil cooling, and making more impossibilities a reality.

In the future oil-cooling era, although there will be too many uncertainties, miracles may happen at any time and more possibilities may occur due to the difference between blockchain industry and ordinary industries. Opportunities are there now. To step in or wait and see is a question worth thinking about.